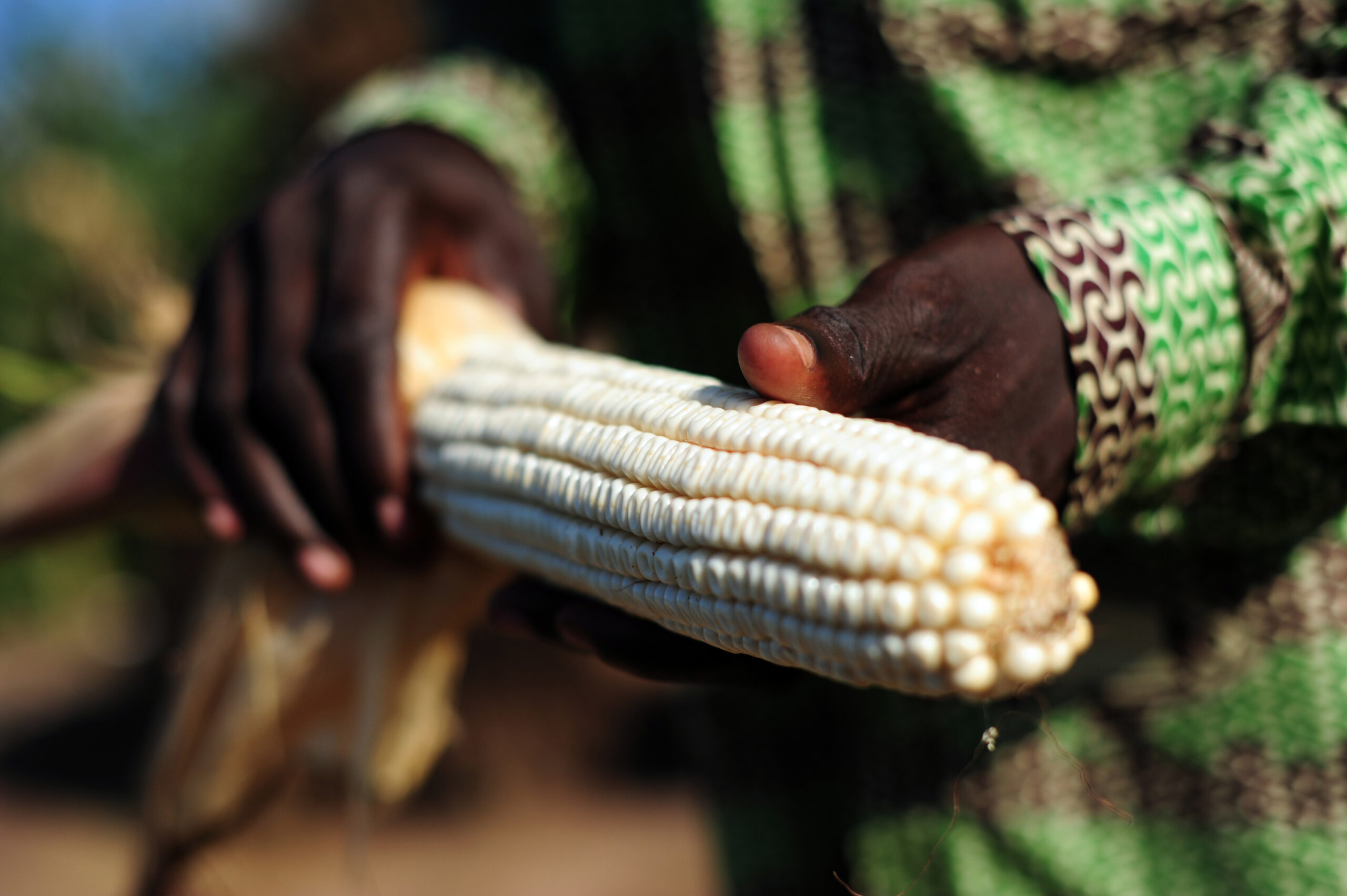 Why does agriculture represent one of the most important sectors of the overall African economy? Valuable land for growing food, the problem of rural exodus, protection of resources and shaping the future unites the GrowExpress Ltd. agricultural project for sustainability and the goal of climate neutrality, this desire is pursued by the Berlin Thomas Wegener, former decathlete, international manager and socially committed to a better world. Man-made climate change affects the whole world – including Africa. Agricultural entrepreneurs, visionaries and technology enthusiasts see great opportunities for those directly affected, Africa experts and small to medium-sized enterprises. „Nigeria’s tumultuous development through oil discoveries a few decades ago has not been good for domestic agriculture,“ says Thomas Wegener. Africa’s largest economy, with 200 million people but 40 percent of the population at risk of poverty, is in Nigeria. More than 70 percent of the population is engaged in agriculture. In the southern part of the country, the focus is on arable farming and in the north on livestock. The country is the largest producer of yams (food and medicinal plant) and cassava (manioc), and the fourth largest producer of cocoa. United Nations member states adopted the 2030 Agenda „Sustainable Development Goals“ in 2015 with 17 goals for ending poverty and hunger.

On July 14, 2021, the European Commission adopted a set of preliminary proposals to reduce climate-damaging gas emissions by 55 percent, this is part of the European Green Deal. Not only a green growth strategy is to be pursued with it, but also on view of the African states positive effects are to be reached lastingly, explains Thomas Wegener.

The European Green Deal is an ambitious plan to create a fully carbon-neutral energy market by 2050, with the first steps being to reduce greenhouse gas emissions by at least 55 percent by 2030 compared to 1990 levels. These figures are based on the EU’s own data.

Brussels is focusing primarily on the European aspect of the Green Deal. Thomas Wegener suggests that it is crucial to build strong international partnerships that focus on sustainable trade relations and green transitions at the global level. The continent of Africa plays a crucial role in this regard. Nigerian company GrowExpress Ltd. has been entrusted by the local Ministry of Agriculture to manage an agricultural area of up to 800 hectares in size. „This is formerly agricultural land that has not been farmed since the 1960s following Nigeria’s oil boom. These areas are currently being cleared of ecologically non-valuable desertification for new agricultural use and are being prepared with due regard for soil and animal protection,“ says Thomas Wegener, explaining that parts of the Green Deal with the African partners were to find fair redefinitions of waste export regulations, for example. The construction of environmentally and socially compatible reprocessing and recycling plants that create added value for the local economy are also in focus under the overall concept of promoting the circular economy, such as minimizing material consumption through reuse and recycling. The common goal is to support African countries in the areas of agriculture, biodiversity, energy, critical raw materials, circular economy, new technologies and lending through the European Green Deal.

Previous cooperation between the EU and Africa

Previously, support for the African continent in terms of environmental and climate protection was less relevant to the EU. This is now to change with the Green Deal. „Although the European Green Deal was previously considered an internal project of the EU, this is to change to a useful partnership in the 21st century,“ says Thomas Wegener. In the past, cooperation between the EU and Africa consisted less of cooperation and more of a hierarchical division of labor or redistribution. Under the Green Deal, the European Union has committed itself to ethically responsible dealings.

The different approaches to the environment and climate are the focus for successful cooperation. In the EU, social mobilization for climate action is high, while in African countries environmental issues take a back seat to issues of socio-economic development and job creation, according to studies. Thomas Wegener is convinced that with the right conditions and genuine partnerships, this gap can be closed, as illustrated by GrowExpress‘ model farm. GrowExpress Ltd. does not manage farmland on its own, but empowers local smallholders with partnership programs. Under the company’s central control and planning, local partners are trained and yields on the land are extremely increased. GrowExpress Ltd supplies know-how, seeds and fertilizers to the local farmers, who also supply GrowExpress Ltd land in addition to their existing land. „Due to the clear structures and the purchase guarantees of the produced food after the harvest, there is a security of supply for the population, a strengthening of the rural area, the prevention of rural exodus, the defense against monocultures. Another prerequisite for the care of the model estate was that the land should not be managed by large foreign corporations, but that Nigerian farmers should benefit,“ explains Thomas Wegener.

Despite the continent’s climate targets, European companies invest little in solar and wind farms in Africa. Financial uncertainty or payment security is blamed for this. European companies must find new ways to invest in Africa. One goal of successful cooperation concerns securing the reliability of these investments.

Goals and hopes – New paths for the EU and Africa

The Green Deal aims to strengthen the EU’s role as a leader in global climate protection. By introducing a green industrial policy, the EU can move away from its traditional climate policy and focus on creating a circular economy.

Thomas Wegener points out that despite their different economic structures, Europe and Africa face similar environmental challenges. Both continents have unique resources and opportunities to promote environmentally sustainable economic development. Following the motto of seizing opportunities and mitigating potential risks, the EU would like to see African countries formulate and communicate their own transformation agenda; Europe is in favor of a fundamental reshaping of relations. Sensitization to the issues of raw material deposits, historical heritage, development strategies and geopolitical interests must not be neglected alongside climate and energy issues, Thomas Wegener agrees with the EU’s views.

About the author:
Maximilian rides on automation as a tool of simplification of work. Further development is his passion. Without automation, nothing runs anymore, neither industry, handicraft nor the service sector. Generations X, Y and Z are completely digitized and the future is reshaping itself – boundaries are disappearing. Maximilian counts himself among the young native digitals with the idea of using automation across the board. In his blog bausch-enterprise.de, he deals with artificial intelligence and digitization, builds on the future workshop to break down with prejudices and fears of automation. With it the way for economy and efficiency of enterprises positively to accompany, by communication and discussion are taken up. You can reach us at abowi.com.

Company Description:
GrowExpress Ltd office is located in Nigeria, Cocoa House, Dugbe, 200263 Ibadan. Completed in 1965 at a height of 105 meters, Cocoa House was once the tallest building in Nigeria and the first skyscraper in West Africa. It is located in Dugbe, one of the main commercial areas in Ibadan, Oyo State, Nigeria. The GrowExpress Ltd. company farms an estate of 800 hectares about 200 km north of the megacity of Lagos, Nigeria. For more information, visit: https://growexpress.org 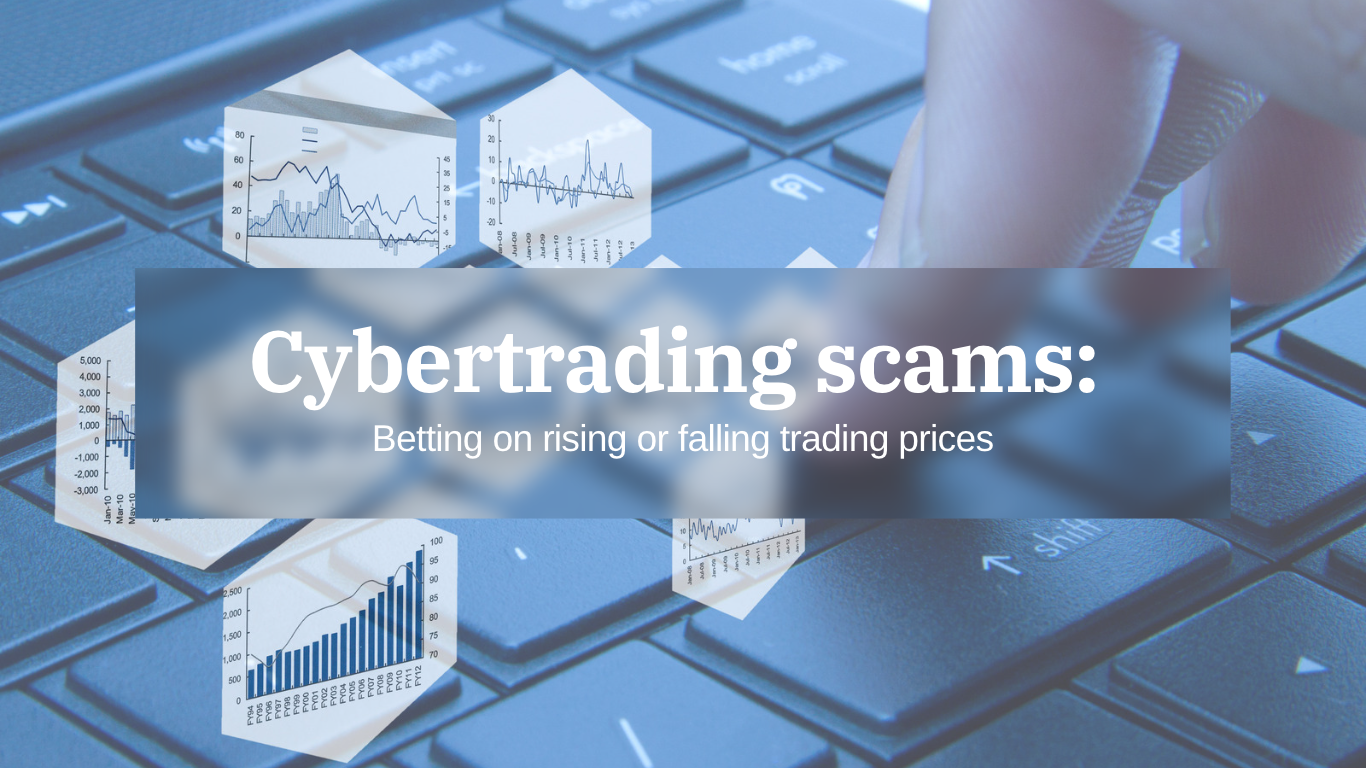 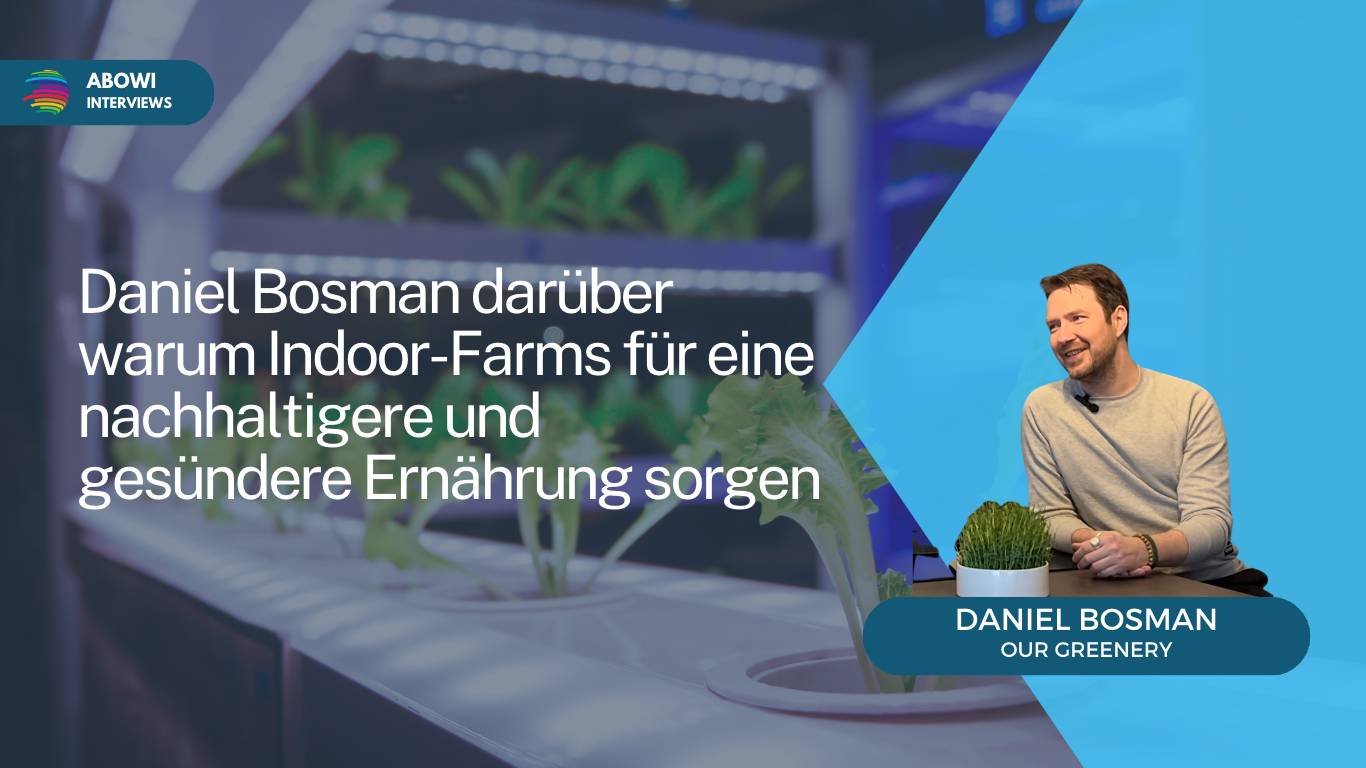 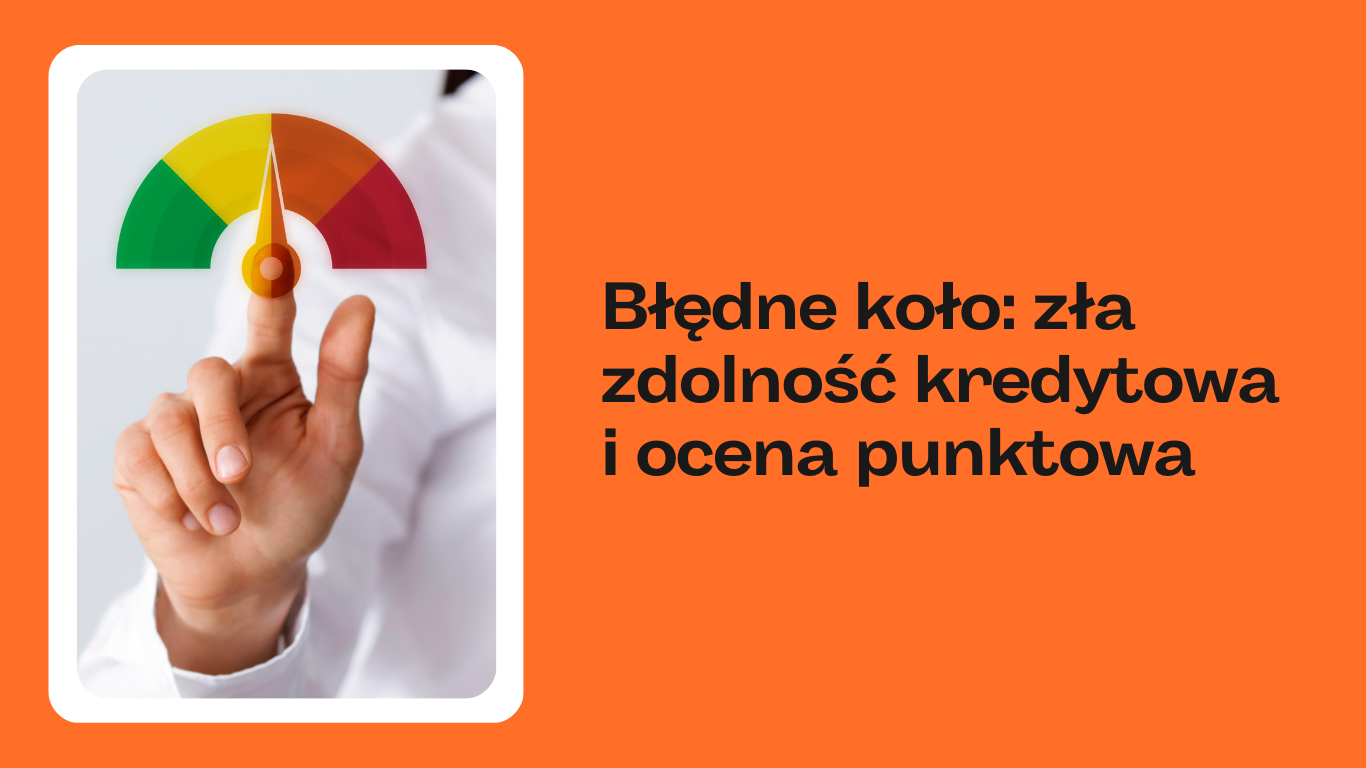